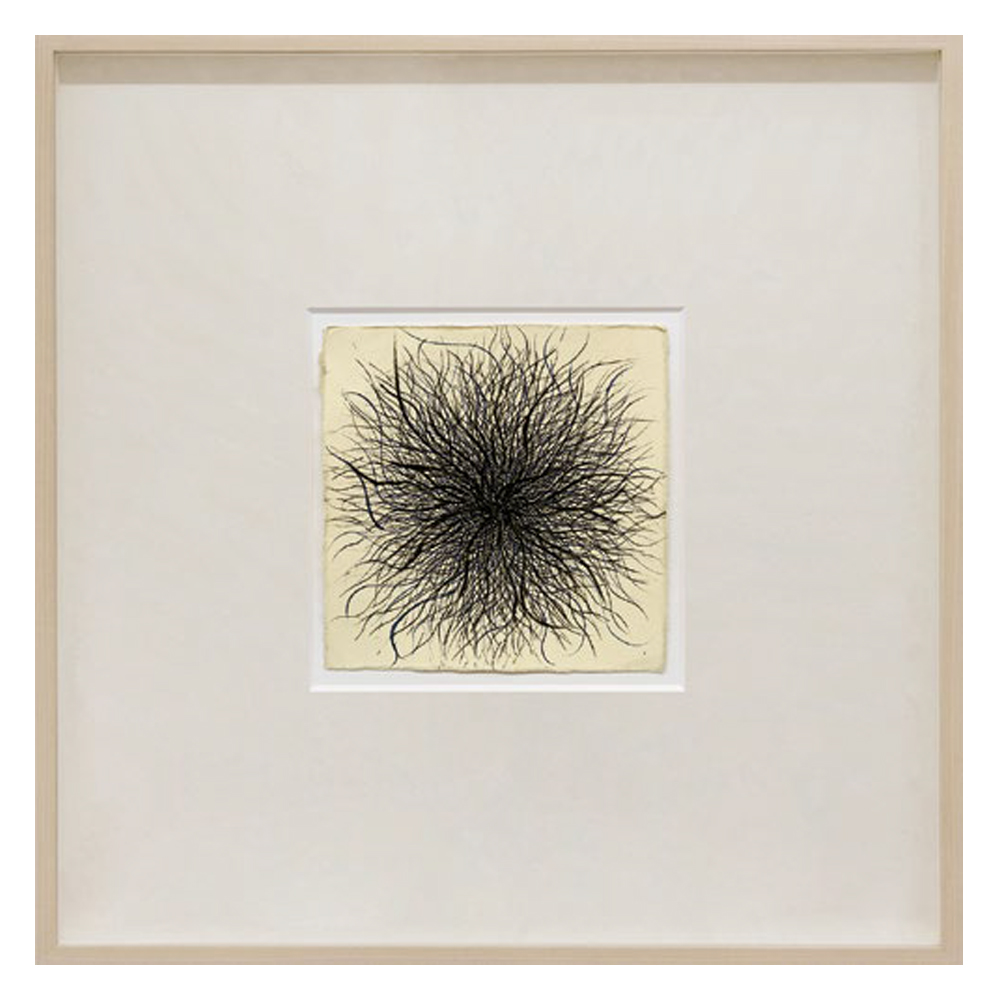 Arjan Shehaj was born in 1989 in Patos, Albania. He lives and works between Milano and Berlin.
In 2012 he obtained his three-year degree in painting from the Brera Academy of Fine Arts and in 2015 he completed his master’s degree, both with honours. Shehaj’s art focuses with the sign on the geometric element of the pictorial language, trying to reach the pure concept. Working on the essential perception and the use of a very narrow palette, Shehaj does not remember objects or facts, but investigates the structure of reality. If the universe were holographic, its structure would be the same as that of our perception. The lines join, divide, expand and then integrate, playing in geometric shapes that live between the dimensions. The virtual and virtuous of the surface and its possible extension towards reality are trying to reach an absolute in terms of time and space.

Among Arjan’s solo exhibitions, in 2012 ‘The journey to painting’, Jean Blanchaert Gallery, Milano;

In the same year he is selected for the National Arts Award, Accademia Albertina, Torino and for ‘Onufri’, National Arts Award, National Gallery of Arts GKA, Tirana, Albania; he participates in the ‘Pre Post Contemporary collective’, curated by Philippe Daverio at the Jean Blanchaert gallery in Milano.