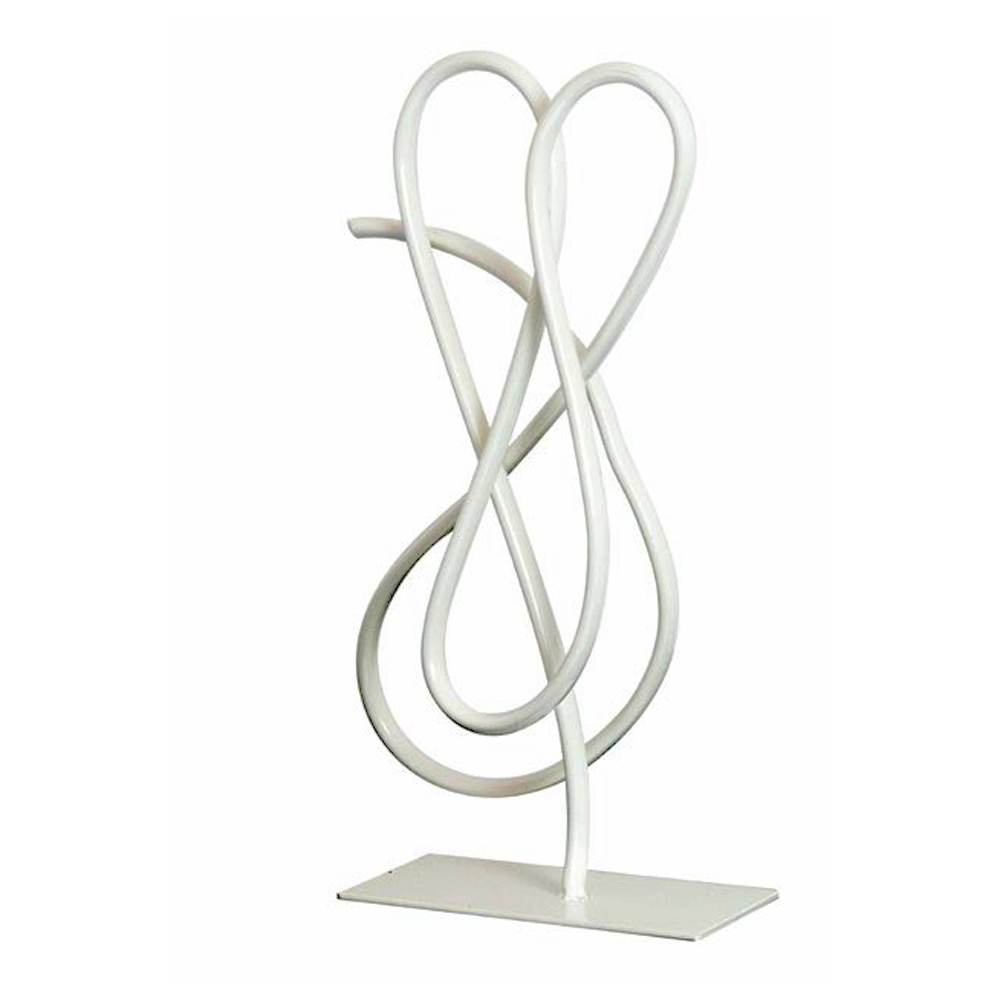 Max Bi was born in 1973 in Brescia, where he lives and works. Graduated in law, he works alongside the activity of esteemed criminal lawyer with his passion for art. This kind of eclecticism led him from the 90s to a personal exercise in interpreting reality through artistic practice. Fine connoisseur of the history of art and the masters of the contemporary, he carries out a constant and highly personal quotation that stimulates him to experiment continuously, from the projection of the image on emulsified canvas, to tribal graffiti composed with thickenings of sand, quartzite and aluminum dust, to graphic elements calligraphy, stencil, spray, collage. Fast in reworking every image that can somehow embody one’s own experience, Max Bi equally treats it as an icon: from urban landscapes to pop heroes; from the world of cartoons, to the strong and gestural sign or the superimposition of graphemes and images.

In this informal and pop eclecticism for the dough and the overlapping of languages, he still manages to maintain a stylistic figure that is difficult to verbalize, but that the eye immediately recognizes. In 2004 during his acquaintance in Tuscany Max Bi was surrounded by intellectuals such as Mario Luzi and artists such as Enrico Paolucci and he fell in love with the sculpture of the Pientino master Piero Sbarluzzi, from whom he learned the technique of working with terracotta.