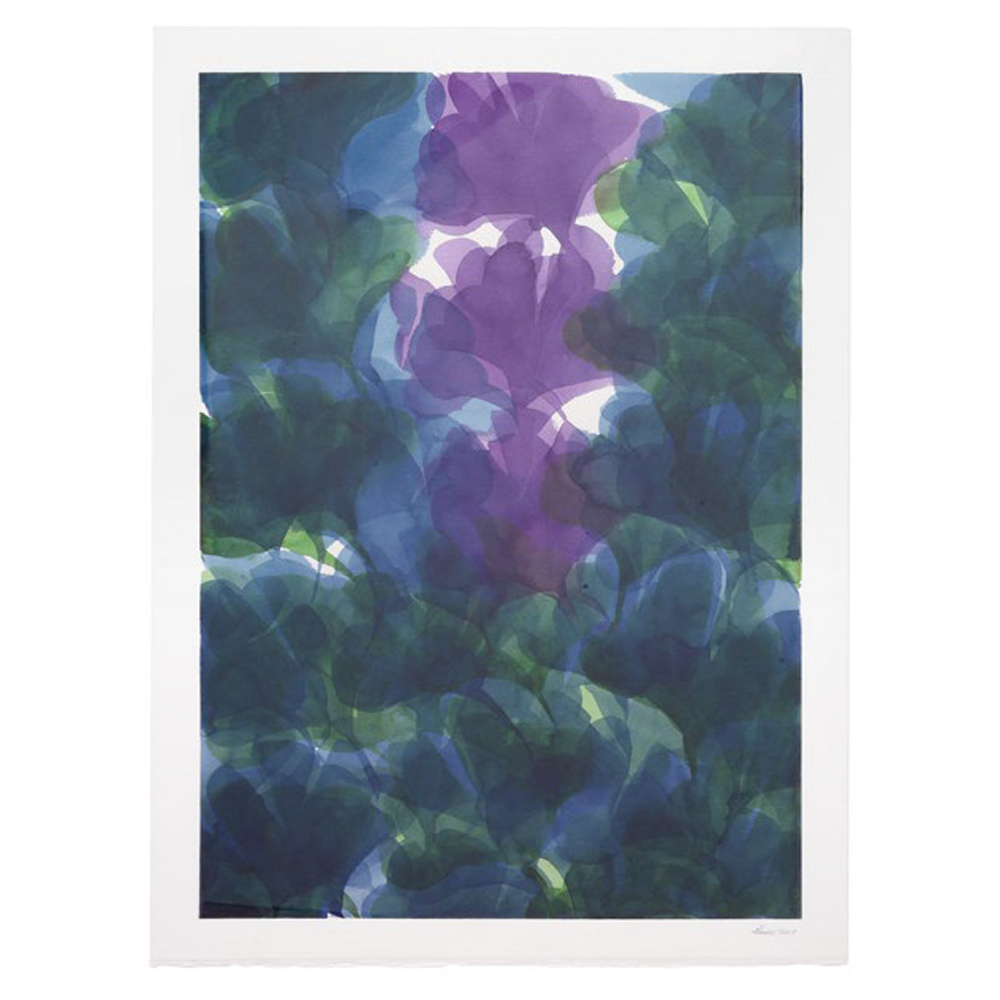 Davide Benati was born in 1949 in Reggio Emilia. He attended the art school of Modena and later the Accademia di Brera in Milano and the Accademia in Bologna, where later he has been the chair holder of anatomy and painting. His debut personal exhibition is in 1972 at the gallery il Giorno in Milano. His art and exhibition curriculum, already significant in the seventies and intense for research and experimentation, was enriched in the eighties with personal and group exhibitions of particular importance and prestige, including international ones. His works, which critics have placed in the context of Neo-painting, represent a sort of meditative and emotional itinerary. In the transparency of watercolour and in the clarity of light, natural germinations are a hope for the growth of an existential consciousness. In 1982 Davide Benati was invited to the Biennale di Venezia, where he returned in 1990 with a personal room. In 1986 he was invited to the Quadriennale di Roma. Public anthological exhibitions dedicated to him are held in 1989 at the Galleria Civica in Modena with a story in the catalogue edited by Antonio Tabucchi; in 1992 he exhibits at the Museo Civico in Reggio Emilia with an essay in the catalogue by Luciano Caramel.