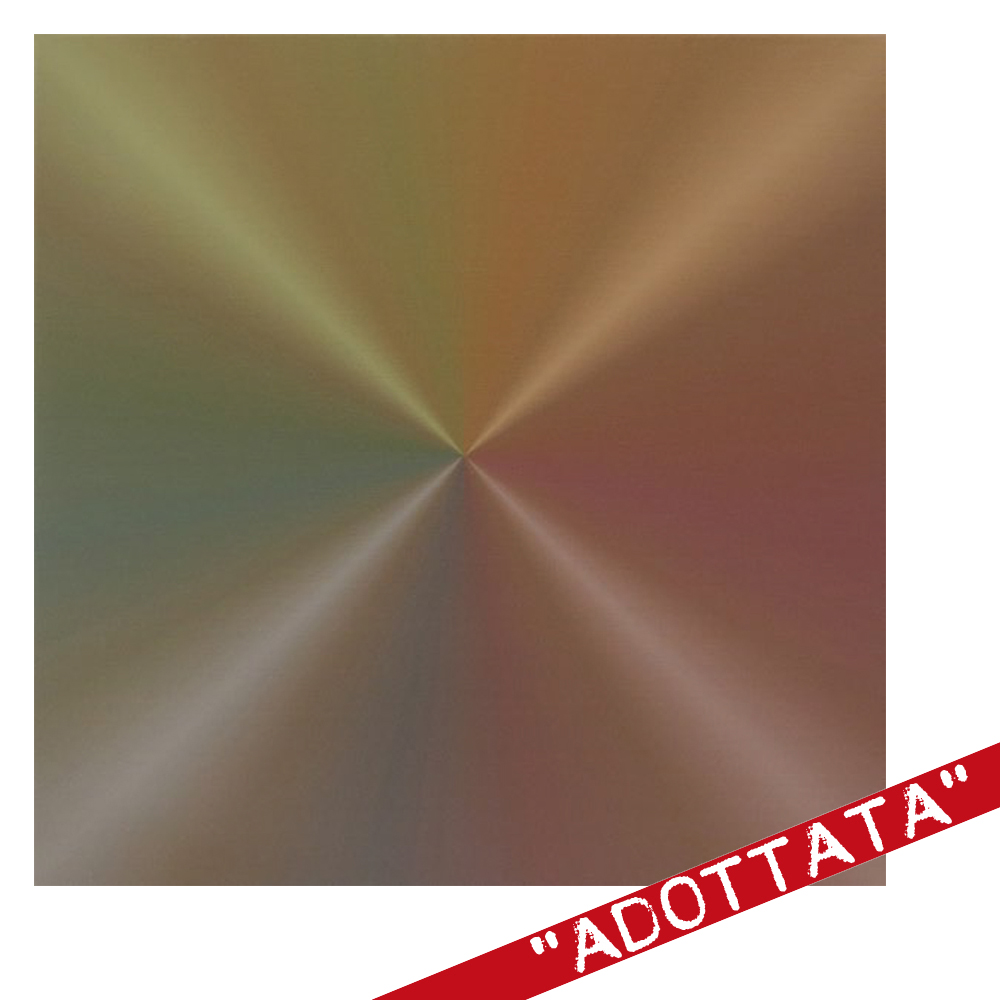 Jorrit Tornquist was born in 1938 in Graz, Austria. Here he completed his studies in biology and architecture, undertaking his first steps in the art world while approaching political and artistic movements with strong demands for social renewal; due to his refusal to perform military service, he moved to Italy in 1964. In 1992 he obtained Italian citizenship while maintaining the Austrian one. Since 1959 his research has focused on colour and its relationship with light, surface and its possibilities for action on the environment, especially in the architectural field. Since 1965 he has exhibited his works in important galleries and public spaces in Italy and abroad (Milano, Venezia, Genova, Torino, Livorno, Roma, Firenze, Brussels, Frankfurt, Zürich, Vienna, Berlin, Budapest and Tokyo), obtaining numerous prizes and awards. In 1966 he joined the Forum Stadtpark in Graz and created his first public colour project which was followed by many others in Italy and abroad (Ponte Expo; ASM waste-to-energy plant in Brescia; Thermoelectric power station on the Mincio; Milano South depurator; interiors of the Fondazione Circolo Macchi Hospital in Varese; south block of the Niguarda Hospital; Kindergarten for the JRC of Ispra; Lafarge Cement Factory in Tavernola Lago d’Iseo; Völkermarkt town hall; colour master plan for the Municipality Torino; district color requalification popular of Rivalta-Torino and Jacomini Plaz of Graz).

Since 1980 Jorrit Tornquist has also been very busy in teaching with chairs at the European Institute of Design in Milan, at the Faculty of Architecture at the University of Graz, at the Academy of Fine Arts in Bergamo and at the Milan Polytechnic.